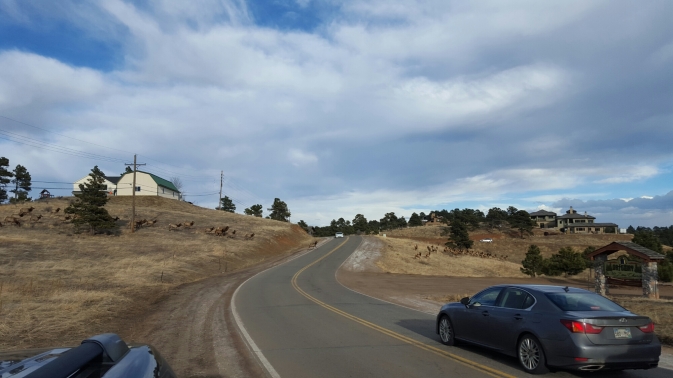 Our first parents played a part in the circumstances and situations of the world today. Sin entered into the world through a person, and was defeated by a Person.  You see, every person in the world is in two camps:  the camp of Adam, or the camp of Christ. There’s a 1,001 different religions, cults, studies, and fields that one can pursue. But at the end of the day, we are in one camp: under the one who brought sin in, or the One who rescued us!

Let’s talk about what sin is: going against anything God has commanded. Call them sins of commission (committing something God told you not to do) or omission (not doing something He commanded you to do).  Sins happen in our actions, yes, and with our words, to be sure.  But Jesus tells us we will be held captive by our thoughts. For centuries, monks came into that lifestyle because they thought getting away from the ‘world’ would fix their sin issues.  Ask Martin Luther (1483-1546):  It was there that he became even more aware of his sin.  He’d try to work it off.  He’d try to discipline his body by harming himself so it’d run away.  He found out that it was only through Christ.

How does sin show itself?  Every so often it’s good for us to revisit this:

Adam missed the mark, crossed the line, and made a premeditated choice–but Jesus came and reversed Adam’s (and our) mess. In Genesis 3:15, right after God laid down that curse on them, he promised that a seed would come in a woman and would crush Satan and his temptation racket. And that women, Mary, was overshadowed by the Holy Spirit, and gave birth to Jesus who, as a man, reversed all that the first Adam did.  Jesus is enough to reverse Adam’s mess.  Only Jesus.