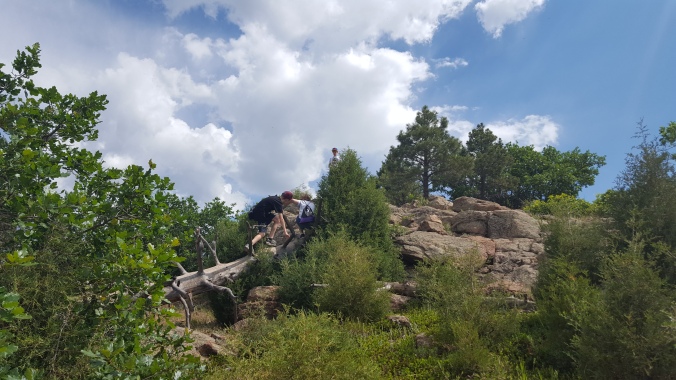 Preachers struggle with the temptation to cultivate sermons according to the times rather than according to the text of Scripture.  This is nothing new.  In fact, even at the founding of our country, the politicians did not serve as the greatest influencers—the pastors and preachers did.  In their zeal to break away from the Crown of England and from King George II’s tyrannical rule, they saw that liberty and a democratic republic had to be God’s order to government.  Influenced by John Locke of the enlightenment philosophy, that reason could well rule the day rather than revelation from Scripture, this theistic rationalism  began to permeate the culture.

One way it soaked in to the psyche of the colonial mind during the American Revolution and beyond was the organization of where the power behind our rulers came from.  Below is a quote from Gregg L. Frazer’s book The Religious Beliefs of America’s Founders: Reason, Revelation, and Revolution.  This serves as an example of how the ideas of the culture may skew our interpretation of Scripture to suit our own worldviews.

Another idea that the preachers clearly borrowed from liberal democratic theory rather than the Bible was the notion that rulers are accountable to their people.  The distinction is a function of the difference between popular sovereignty and the sovereignty of God. Biblically, rulers are accountable to God because they receive their authority and legitimacy from Him.  In contrast, the preachers adhered to the liberal democratic principle that rulers receive their authority and legitimacy from the people; consequently, it follows that they should be accountable to the people.  As Samuel Cooke put it, “Those in authority, in the whole of their public conduct, are accountable to the society which gave them their political existence.”  Similarly, Simeon Howard described the magistrate as “the trustee of the people” who received his power from them; so, “to them he ought to be accountable for the use he makes of this power.”  Samuel Langdon also drew the logical conclusion that, since, “every magistrate and officer” received his power from the people, “to the people all in authority are accountable.”

In what ways do you see our culture influencing the pulpits of our day?