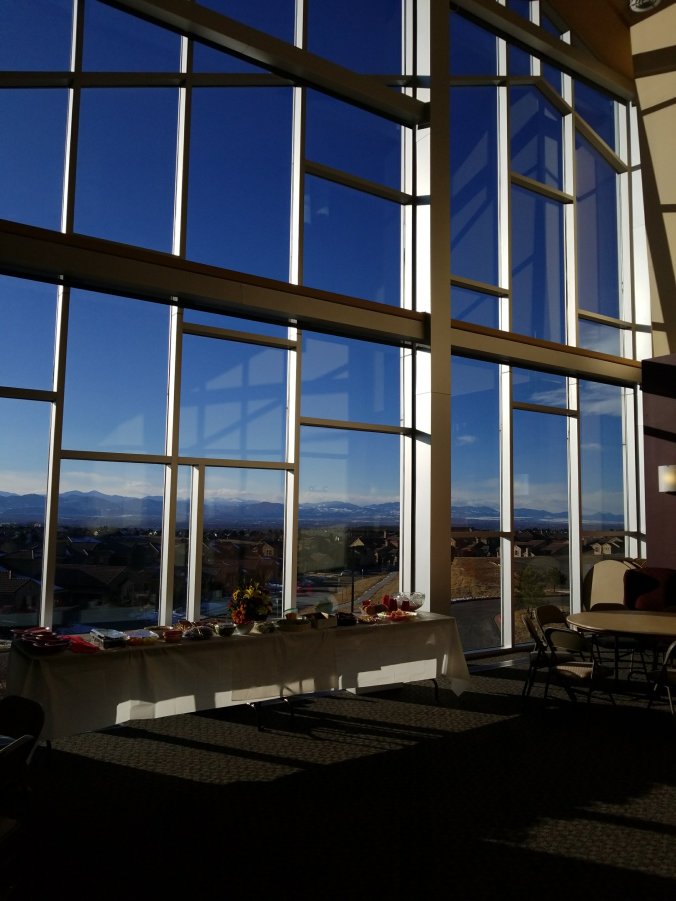 The apostles (specifically, Peter) told the officials, “We must obey God rather than men” (Acts 5:29)! There’s no language here of, “We’ll consider obeying God rather than men.” Or, “We’ll obey God rather than men if it’s the safer of the two options—otherwise, whatever way that’s safest is bestest.” We’ve read this passage that the apostles were already arrested due to the jealousy of the leaders. The disciples preached the gospel, with the Spirit empowering them to do signs and wonders that served as a conduit of the wonder of the saving grace of the gospel.

“We must obey God rather than men.” The apostles and the early church did not received favored status. They were not tax-exempt. They were jailed and lost their lives for the faith, as many around world do now! Pastor Saeed this past week just spent his 1,000th day in jail in Iran due to proclaiming his faith. ISIS beheads Christians monthly, if not weekly. We can say, “Well, that’s over there in the Middle East—this is the United States.” Yet, if our culture keeps drifting, and Christians rest on their laurels, then we will see the drift continue. The answer is not changing the political landscape. The spiritual process is far more effective than the political one.

They had two charges, but from two different authorities. In verse 28, the leaders told the apostles, “We strictly charged you not to teach in this name, yet here you have filled Jerusalem with your teaching, and you intend to bring this man’s blood upon us.” But what did God charge them to do? “Go and stand in the temple and speak to the people all the words of this Life.” Their response? V. 21: “And when they heard this, they entered the temple at daybreak and began to teach.” To whom did the disciples listen? “We must obey God rather than men.”

Many have the temptation of going along to get along. Like Demas, they will feel the pull of the world that takes them away from the providence of Christ. But as Kevin DeYoung said, “The Bible says that disciples of Jesus will be hated as Jesus was hated (John 15:18-25; 2 Tim. 3:12). If the world loves us, it is not a sign of our brilliance, but that we belong to the world.”

Know this, if we are clear that God has called for marriage to stay between a man and a woman not just because Genesis 1 says so, but that Jesus said so in Matthew 19:4-6:

4 He answered, “Have you not read that he who created them from the beginning made them male and female, 5 and said, ‘Therefore a man shall leave his father and his mother and hold fast to his wife, and the two shall become one flesh’? 6 So they are no longer two but one flesh. What therefore God has joined together, let not man separate.”

How counter-cultural is this? Even Chief Justice John Roberts understood this in his dissent from Friday:

The majority graciously suggests that religious believers may continue to “advocate” and “teach” their views of marriage. The First Amendment guarantees, however, the freedom to “exercise” religion. Ominously, that is not a word the majority uses. Hard questions arise when people of faith exercise religion in ways that may be seen to conflict with the new right to same-sex marriage—when, for example, a religious college provides married student housing only to opposite-sex married couples, or a religious adoption agency declines to place children with same-sex married couples… Unfortunately, people of faith can take no comfort in the treatment they receive from the majority today.[1]

So, having this mindset that any type of conjugal intimacy takes place within the confines of a man-woman marriage before God, and anything outside of that is sin—be prepared for persecution and mocking. Compromise will make you friends. Complacency will make people leave you alone. Clarity and conviction in what Christ tells you will make you obedient to God. And the only reason you’ll care about what others may say is when you feel sadness when folks reject the clear teaching of what God has said in Scripture. And you will care. You must care.