Alas! the unregenerate pastor becomes terribly mischievous too, for of all the causes which create infidelity, ungodly ministers must be ranked among the first. I read the other day, that no phase of evil presented so marvellous a power for destruction, as the unconverted minister of a parish, with a 1200-pound (British currency, not weight) organ, a choir of ungodly singers, and aristocratic congregation. It was the opinion of the writer, that there could be no greater instrument for damnation out of help than that. People go to their place of worship and sit down comfortably, and think they must be Christians, when all the time all that their religion consists in, is listening to an orator, having their ears tickles with music, and perhaps their eyes amused with graceful action and fashionable manners; the whole being no better than what they hear and see at the opera—not so good, perhaps, in point of aesthetic beauty, and not an atom more spiritual. Thousands are congratulating themselves, and even blessing God that they are devout worshippers, when at the same time they are living in an unregenerate Christless state, having the form of godliness, but denying the power thereof. He who presides over a system which aims at nothing higher than formalism, is far more a servant of the devil than a minister of God.

A few days ago, I came across this in my Facebook memories:

And God has certainly been faithful. Helping others on staff or in your circle of influence doesn’t always have to be outgoing. No matter where you are in an organization, you can be helped by someone. Humility, teachability, and a strong work ethic will allow you to receive and have those teachable moments no matter where or when.

So grateful! Scott’s last Sunday at ARBC will be this Sunday, June 3rd. He and his wife Kristen are appointed missionaries to Ireland via World Venture. Pray for the Morters as they move on. Pray for us as we carry on the mission!

Revivals throughout history have started with an awakening to His Word. James Montgomery Boice goes into more detail in his commentary on Psalm 85:

“Historically revivals have followed three stages. First, under strong biblical preaching by people like Martin Luther, Jonathan Edwards, Gilbert Tennent, or George Whitefield, the members of the church, who beforehand had thought they were Christians and that all was well with their souls, wake up to the fact that they are not Christians at all. . . . Second, those who thought they were alive but dead were revived. That is, they repent of their sin and become Christians. Thirdly, these churchgoing people who are now converted begin to live for Christ so openly and consistently, with noticeable changes of conduct, that the world outside takes notice and begins to press into the church to see what is happening. This is revival.”

Do you see here what the missing ingredient here in the church is? For many of us, when we grew up in church, the preachers would say, “Come to Jesus, trust in His saving grace that He accomplished on the cross and the empty tomb, so you will go to heaven.” Will we go to heaven? I tell you, heaven is the reward, but not the ultimate reason we come to Jesus. If we come to Jesus primarily so we will go to heaven, then we come to Jesus based on what he will do for us! And that can set a trajectory that Christianity, church, everything is ultimately about us!

Discipleship is about self-denial, submission, and sacrifice to the person of Christ for the cause of Christ. Psalm 85:8 says, “Let me hear what God the LORD will speak, for he will speak to his people, to his saints.” Not just the nice, affirming things, but everything He says, even if it stings, even if it steps on our precious toes. The point of the Christian life is not that we are the hero of God’s story, but that we are to live completely for His glory, even if things may be rough. Otherwise, we are co-opting the Christian life to fulfill our needs, desires, and dreams! Christ is the hero!

This YouTube channel (Garren Lazar) does something rather unique: having the Peanuts gang cover classic songs. This song by Chicago came off their second album in 1970 and is an all-time favorite of mine.

Enjoy! And have a great weekend! 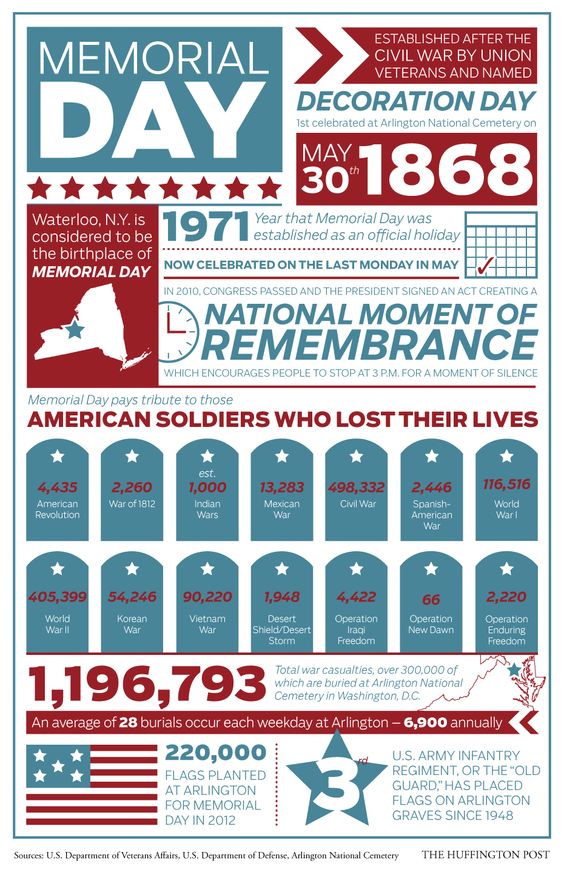 We must never forget William Tyndale (1494-1536), the man God used to translate the New Testament into English. We take it so for granted that we have a copy of the Scriptures in our language. Then we realize that there are people groups who do not have a copy in their language.

Tyndale translated the NT at the risk of his own life. In fact he lost his life by strangling, then was burned at the stake. The ink and blood that was spilled for this task… please remember.

Hear his own words:

Some man will ask, peradventure, Why I take the labour to make this work, inasmuch as they will burn it, seeing they burnt the gospel? I answer, In burning the New Testament they did none other thing than that I looked for, no more shall they do if they burn me also, if it be God’s will it shall be so. Nevertheless, in translating the New Testament I did my duty, and so do I now, and will do as much more as God hath ordained me to do. And as I offered that to all men to correct it, whosoever could, even so I do this. Whosoever, therefore, readeth this, compare it unto the Scripture. If God’s word bear record unto it, and thou feelest in thine heart that it is so, be of good comfort, and give God thanks. If God’s word condemn it, then hold it accursed, and so do all other doctrines: as Paul counselleth his Galatians:—Believe not every spirit suddenly, but judge them by the word of God, which is the trial of all doctrine, and lasteth for ever. Amen.

[Quote from Tyndale: The Man Who Gave God an English Voice by David Teems. Only $3.99 on Kindle.]

Grace and knowledge are very much intertwined.  John MacArthur rightly says, “Because of His grace, God forgives the sins of His children.  They in turn feed on Scripture and commune with Christ, thereby increasing their knowledge of him.”[1]

Free from the law, O happy condition,
Jesus hath bled, and there is remission;
Cursed by the law, and bruised by the fall,
Grace hath redeemed us once and for all.

Again, keep in mind the context: false teachers were coming along.  They were questioning whether the Lord would return—and thus afflicting the minds and hearts of the followers.  He tells them, “You should remember the predictions of the holy prophets and the commandment of the Lord and Savior through your apostles.”  He reminds them of how through His Word, he created all things and that judgment will come to the ungodly—once with water as in the days of Noah, but them one day through fire.  They overlooked that fact, and thus we must not overlook the fact that God will preserve His people, bringing all the elect to salvation and will come as a thief in the night.

Why do I bring this up?  Because if we are to grow in knowledge, and Peter is continually alluding to ‘facts,’ where does this knowledge and these ‘facts’ come from that we are supposed to grow in?  Scripture!  The false teachers came to twist the Scripture to mean what they wish it to say, and thus we need to know what God has said in His Scripture and to rightly divide this Word so we aren’t taken away by falsehood!

What is the law?  The law is the moral law given to man by God, as summed up in the Ten Commandments, but fleshed out in the Pentateuch (the first five books of the Bible).  While the ceremonial, civil, and dietary laws were fulfilled in Christ and no longer apply, the moral law does apply to all!  It sets up the boundaries that God reveals to us.

So where does this knowledge come in, in regards to the Law?  For one, the Law cannot save.  That was never its intention.   God’s revealing of His law was such that it showed how fallen we are.  We do not have the spiritual equipment to keep God’s law.   Our righteousness is, as Isaiah tells us, filthy rags.

So, Romans 3:20 tells us that “through the law comes knowledge of sin.”  What’s the purpose of law?  The purpose is to expose our inability to keep God’s law (the epitome of sin).  The law exposes our sinful hearts!  So there’s a disconnect between a perfectly righteous God who demands righteousness from people who wish to be right and have forgiveness and eternal life.  But none of us are perfectly righteous and sin free.  Yet, he commands us to “be perfect as our heavenly Father is perfect” (Matthew 5:48).  He also commands us to “be holy, as he is holy” (1 Peter 1:17).

One cursory view of God’s Word makes it clear that perfection and holiness are impossible for even five seconds.  And we also see numerous times in Scripture when God shows up—people feared for their lives, lest they be consumed.  The holiness, glory, and majesty of God can be a terrifying thing to behold!

So if we cannot even stand in his presence, if we cannot be righteous or holy, if we have no hope in this manner—what can we do?  We trust in the one whose righteousness on which we can rely—Jesus Christ!

If you don’t know who Roy Clark is, you need to remedy that. Most famous for his part on the comedy show Hee Haw, he is a top-flight musician. Here are clips from the popular 70’s show The Odd Couple. Enjoy.

This is from way back in 1946. Red Skelton predicts what television advertisements will be like! Some good, clean fun for your Friday!